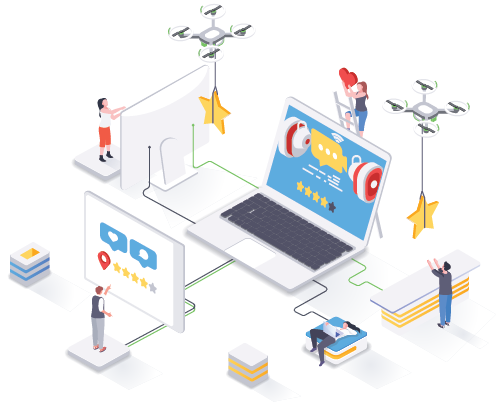 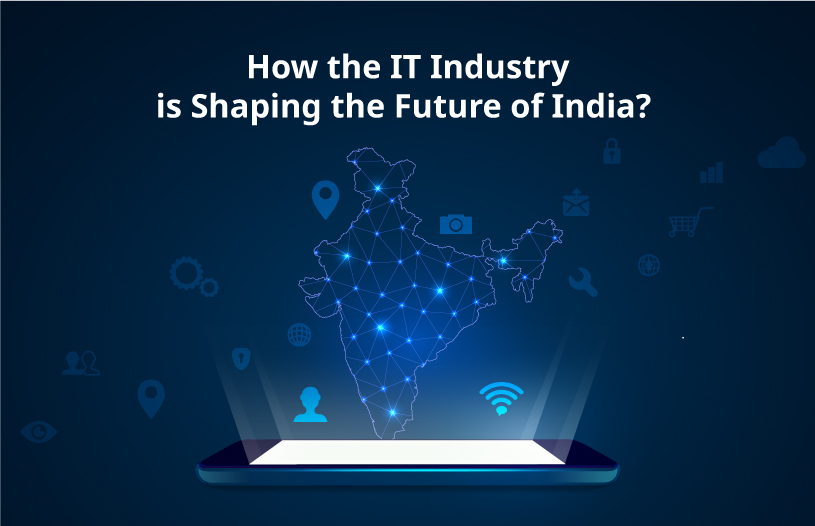 The 21st century is designated as Information Technology driven and the Centre of global attraction is India which is considered as a knowledge hub. The sectors covered by IT industry are IT services, IT-enabled services (ITES), e-commerce (online business), Software and Hardware products. IT based services are requisite for any organization to increase productivity, ease of doing business, and grow efficiently and economically in this competitive world.

The data from the Department for Promotion of Industry and Internal Trade (DPIIT) states, the core competencies and strengths of the Indian IT sector have captivated substantial investments from major countries. Between April 2000 and March 2019, the country’s computer software and hardware sector clinched around US$ 37.23 billion and ranks second in inflow of FDI.

In another report, the Indian IT industry has over 17,000 firms, of which more than 1,000 are large firms with over 50 delivery locations in India. The nation’s cost competitiveness in providing IT services, which is nearly 3-4 times more cost-effective than the US, continues to be its unique selling proposition in the global sourcing market.

The explosive growth of the IT industry in India in the last two decades has changed the discernment, of the whole world about India’s storehouse of knowledge and skills along with its explosive economic growth. The swift advancement within the IT industry and liberalization policies such as reducing trade barriers and eliminating import duties on technology products by the Government of India are instrumental in the evolution of this industry. Also, various other government initiatives like setting up Software Technology Parks (STP), Export Oriented Units (EOU), Special Economic Zones (SEZ) and foreign direct investment (FDI) have helped this industry in attaining a leading position in the world IT industry.

Here are the top tech predictions shaping the IT industry in India in 2020.

Almost all sectors including education, SME, healthcare as well as public sector seek to move toward cloud computing. And in recent years, high cloud adoption has seen majorly in finance and accounting, supply chain and logistics and IT management. As digital transformation is recognized as indispensable for the growth of the country, cloud service has a significant presence over the internet world and is growing rapidly to a fully-fledged environment. Its security capabilities have become promising in the IT sector that makes it a priority to secure application data and infrastructure.

The integration of AI and automation, Intelligent Automation is starting to transform the way business is performed in nearly every sector of the economy. It senses and synthesizes a huge volume of information and has the ability to automate entire processes or workflows, learning and adapting as they go. The global investment in intelligent automation systems is majorly driven by retail, BFSI and CPG (Consumer Packaged Goods) industry. In India, it is predicted that the IT industry will pour huge capital with effective plans in automation and AI in the coming years.

Blockchain has created significant interest across industries and several countries realized its immense potential in their economy. In India, the adoption of this disruptive technology has seen a lot of traction in the year 2016 as a number of banks and business conglomerates have experimented with it across various use cases. Bitcoin is the most common use case of Blockchain and has hand-picked quite well in the country with several Bitcoin exchanges and wallets spreading across the country. Since the government is the most critical stakeholder and enabler of blockchain, the Indian BFSI leads adoption.